Near where I live there’s this cool pipeline bridge that crosses the Brazos River. It’s not really accessible to the public and there is a forest and various fences and gates to get through to reach it. Nonetheless, I knew it was back there and took the Slate out on the levee and around the fences and gates and finally spotted the pipe and the suspension bridge that crosses the river. This area was all submerged during the flooding this past Spring. I stepped into some areas that still has some very soft mud. I’m amazed that it has still not completely dried out. Not much else to say but I think I got some cool photos. 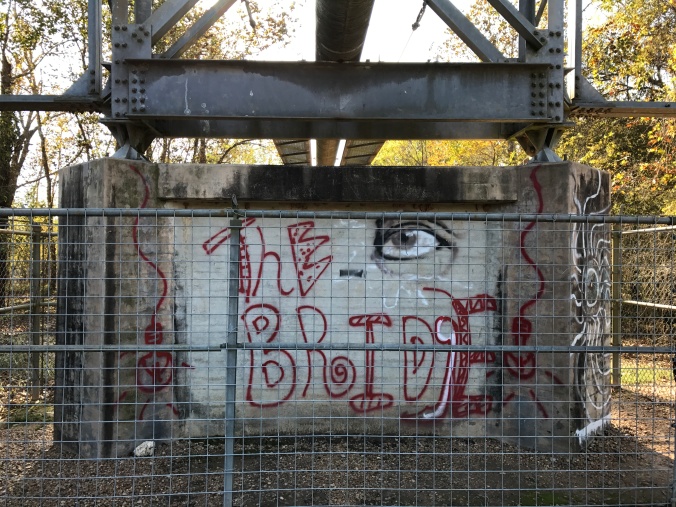 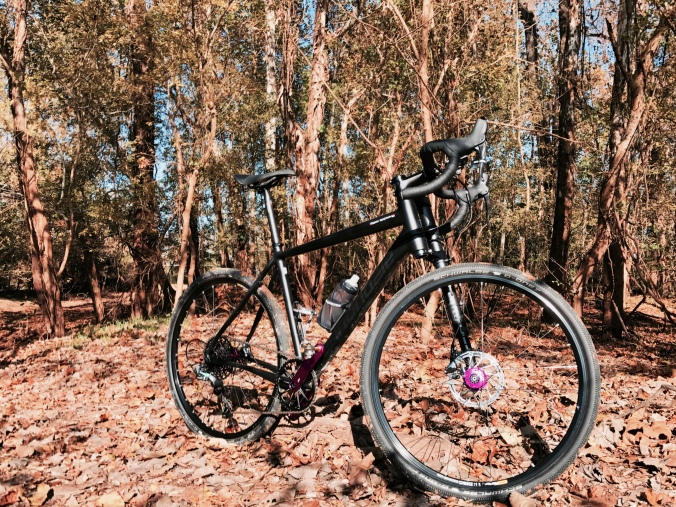 An interesting aside: this location was used during the filming of a low-budget movie that has become a local favorite and features my stepson in a starring role.

All ride better than they look!

The Dude Abides. I'm A Dude AbiKes. I wonder as I wander around Austin on a bicycle.

- The Ramblings of an Island girl -

Because Cycling is Life

Back Yard Gardening - From My Backyard

Dinner conversations can be pretty thought provoking. I thought I'd share some of ours...

A daily selection of the best content published on WordPress, collected for you by humans who love to read.