I’ve been trying to get over to the Justin Brindley Trail at Sugar Land Memorial Park at least once a week. The mountain bike trail was been rebuilt after the destruction caused by the flooding in May and June 2016. It’s much improved due to the hard work of local volunteers.

But it seems that every time I ride the trail, I see things that I don’t expect or things that are just weird: 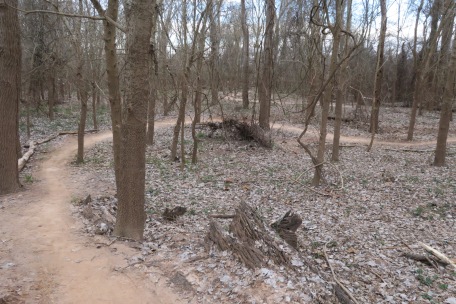 All ride better than they look!

The Dude Abides. I'm A Dude AbiKes. I wonder as I wander around Austin on a bicycle.

- The Ramblings of an Island girl -

Because Cycling is Life

Back Yard Gardening - From My Backyard

Dinner conversations can be pretty thought provoking. I thought I'd share some of ours...